I first learned about the Internet right around the time I was graduating from San Francisco State with a degree in Psychology in 1993.  At the time, I was looking at graduate schools and planning for a career in psychology.  But as soon as I understood what the Internet was–this worldwide network with the power to connect everyone–I was hooked.

It took me a while to switch gears, but by 1995 I had started MentorNet, The Internet Learning Center.  I started out teaching “The ABCs of the Internet” and soon developed other courses like “Doing Business on the Internet” and “How to Build a Website”.  By 1997 I was fully engaged in developing websites.  In 1998, I graduated from doing flat, HTML websites to building dynamic websites with database back ends.  In 1999, I started an Internet start-up — Absolute Authority.  That business didn’t survive the DotCom bust, and thus began my career as an employee in the Internet Industry.

As my resume shows, I’ve filled a wide range of roles for some very cool companies — from web development to digital marketing to web analytics and just about everything in between.  But layoffs kind of go with the territory when working with tech startups, so in between jobs I’ve done plenty of contract work for customers too numerous to mention.

I’m currently contracting with some very cool companies, with a focus on marketing automation. I’m open to all kinds of opportunities, including full-time employment with the right company.

If you’re interested in knowing more about the man behind the work, I’m a father of two beautiful young girls who are the lights of my life. I’m also a very creative person who dabbles in writing screenplays, producing videos and philosophizing about the meaning of life. 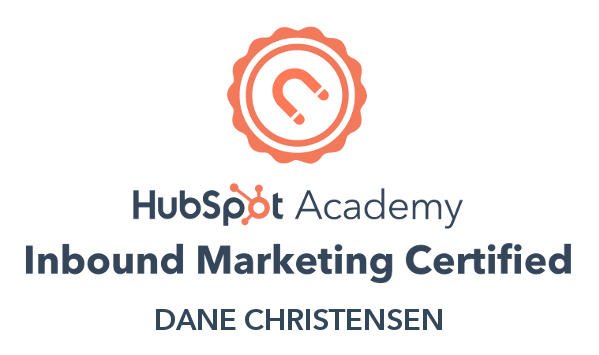 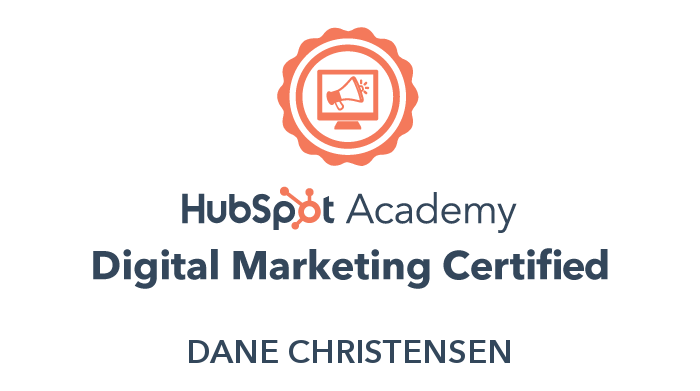 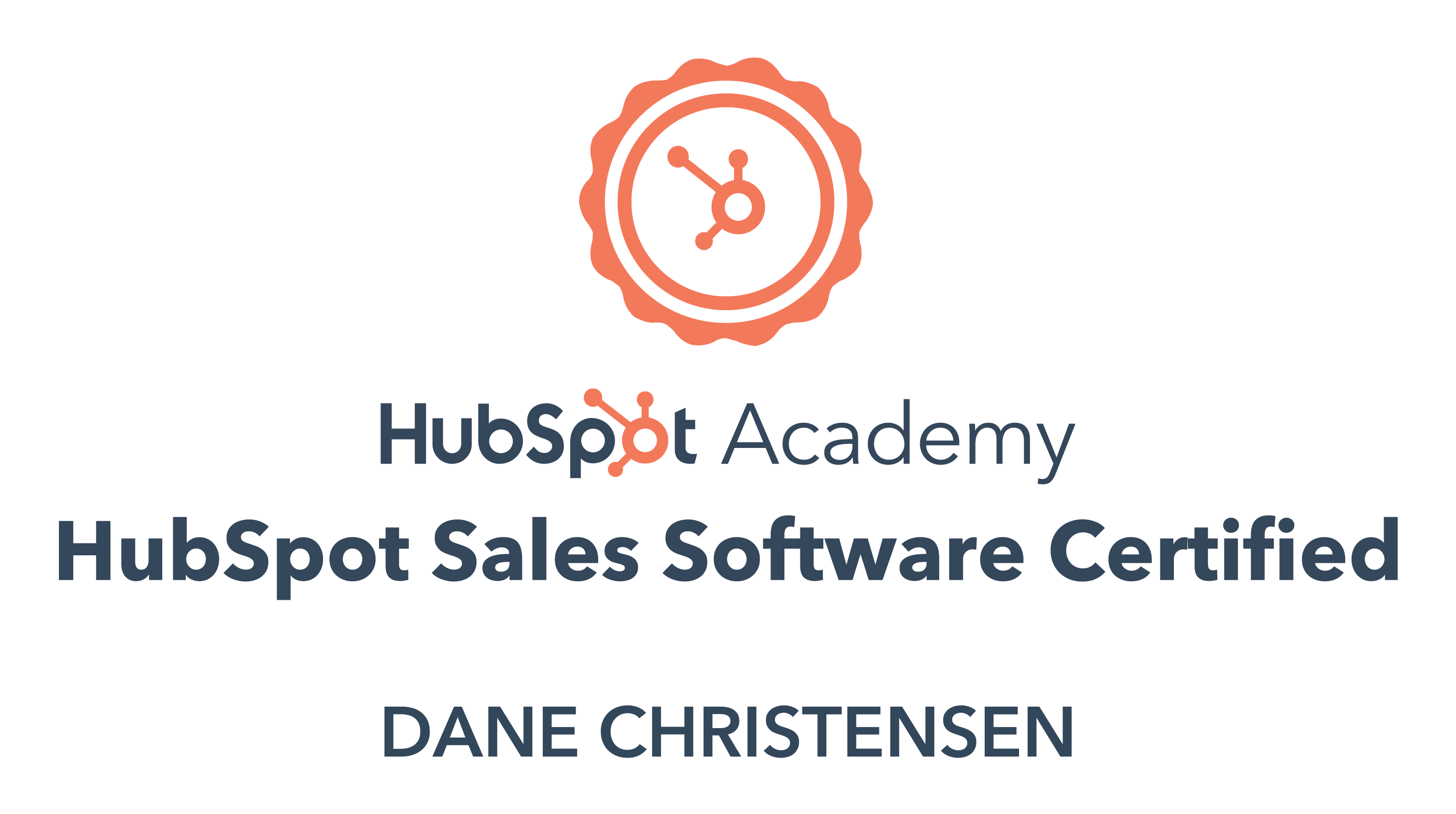